Manon is an aesthetician at the Homewood location of Infinity Medispa. We recently sat down and interviewed her with many different questions relating to CoolSculpting. She has great insight to help us better understand what CoolSculpting is and how it can be helpful for you. 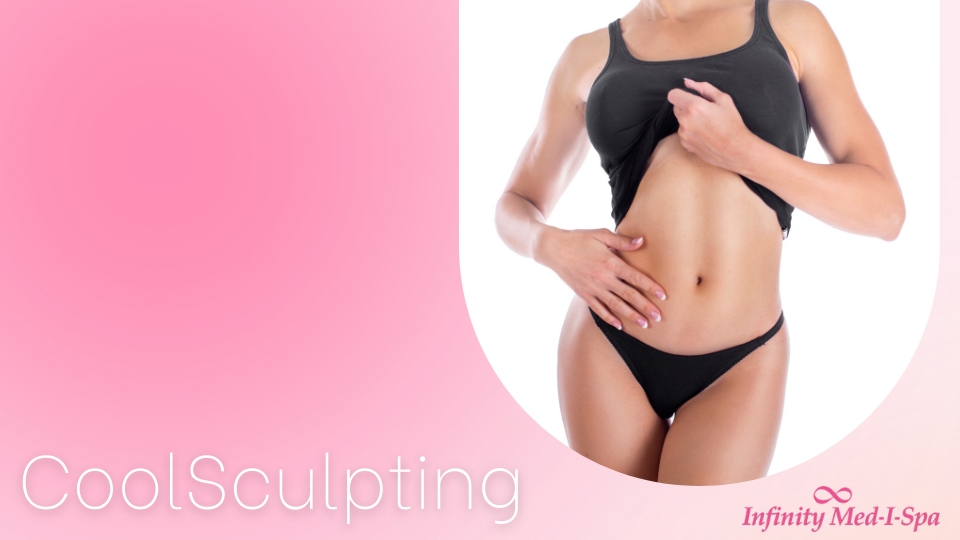 CoolSculpting is a form of destroying fat without any kind of surgical invasion. It is done with a machine that suctions fat on the body while also freezing it. When the fat cells are frozen they are killed and will eventually flush out of the body.

How many sessions does CoolSculpting take? 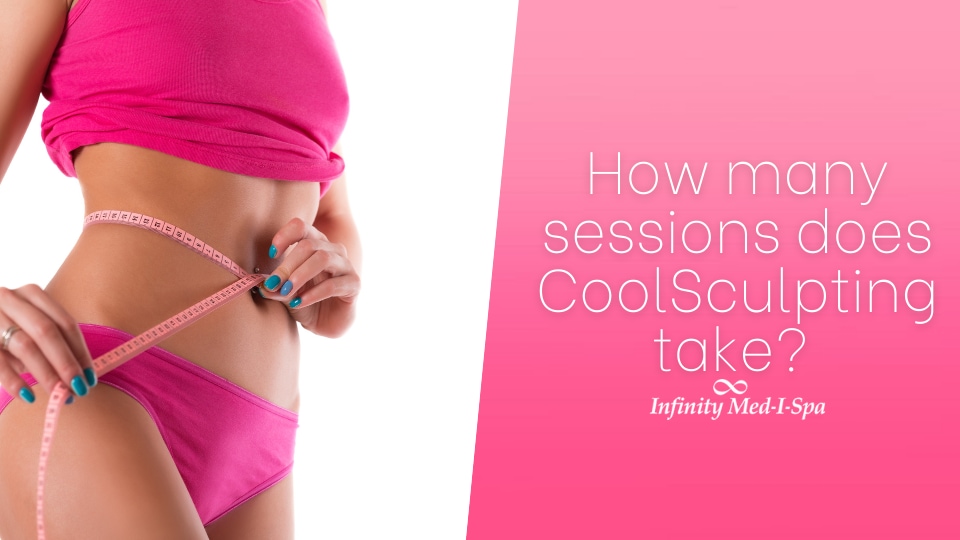 Coolsculpting is different for everyone, but it normally takes one to two sessions to make a difference. It takes around three months for there to be a visible difference. Some people choose to come for a second treatment three months after their first treatment.

What happens after receiving a CoolSculpting treatment?

Coolsculpting is non-invasive so there is not much need for recovery time. After the treatment, you can expect to be a little sore, and you could also expect a small amount of bruising. We suggest that clients who received CoolSculpting treatment refrain from working out and drink a lot of water.

What does Manon think about CoolSculpting?

Manon says that she recommends CoolSculpting to anyone who wants to get rid of stubborn fat cells. It is an easy non-invasive process that can help you feel more confident!

Botox is a treatment known for its ability to reduce fine lines and wrinkles in a person's face. It is used by millions of people around the world and is one of the most well-known and most requested treatments that Infinity Medispa offers to its clients. What many...

What to Expect at Your BodySculpt Appointment

Before explaining what you should expect at your BodySculpt appointment, you might want to know what BodySculp is. BodySculp uses a laser to heat fat cells while leaving surrounding cells untouched. Laser energy from the BodySculpt machine punctures hypodermis,...

All You Need to Know About Laser Tattoo Removal

It is extremely common for someone to get a tattoo that they no longer want. Maybe it isn't quite how you expected it to look, you got it at a young age and grew out of it, or you simply do not want a tattoo anymore. Lucky for you, there is a solution to unwanted...

Massages are relaxing and a great method of self-care, but you might not know that they are also beneficial to your physical health. They can improve immune function, cure headaches, cure stress-related insomnia, relieve nerve pain, and more. Read below to learn about...