Although it may not be talked about much, men are also under a lot of pressure about their appearance. Many are self-conscious about their looks. We see perfectly sculpted abs and muscles in magazines and many of us can’t live up to that image.

However, there are many things available now to help us to look our best. I’m not talking about crash diets or invasive surgeries. I’m talking about CoolScultping. I know many people think that it’s something that only women do, but men are taking advantage of this technology as well. 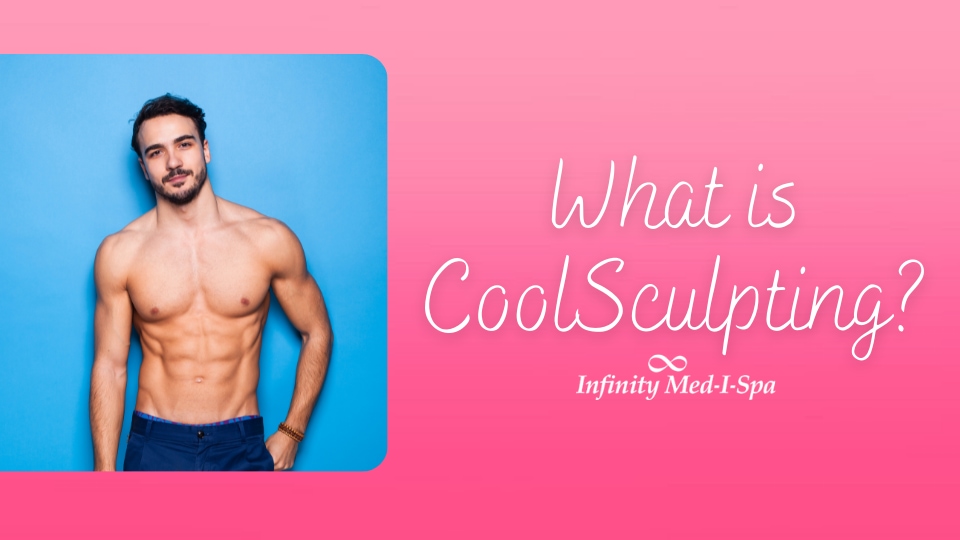 Simply, it’s a non-invasive fat freezing treatment that’s proven to freeze and reduce stubborn fat deposits. After you receive the treatment, the fat cells are naturally disposed of by the body. The normal cells are left unharmed.

Sometimes you can work out for years and there are just some areas that don’t seem to give you the definition you want. This procedure can help in those areas. Especially areas like the chest and stomach where we as men want that pop of definition. Other areas include those pesky love handles and the back.

CoolSculpting is much safer than liposuction which is very invasive. The biggest complaints we hear are of mild discomfort and some irritation, but those go away in no time. Altogether, the benefits far outweigh these minor issues.

Am I a Good Candidate for CoolSculpting?

Typically, people who benefit the most from CoolSculpting are within 10 to 30 pounds of their ideal weight. This procedure isn’t meant to be a major weight reducer, but more of a help to those trying to get rid of those problem areas that just won’t seem to go away.

People of both sexes benefit greatly from CoolSculpting and it’s not meant for anyone one gender only. What are you waiting for? If this sounds like you then give us a call and we will bring you in for a consultation and get the ball rolling for you.

Are you ready to get the best prices in town on a variety of medispa products and procedures? Greystone Infinity Med-I-spa has you covered this month! We can’t wait to see your smiling faces, but if you can join us in person we have online deals as well! What is a...

Painless Perfection with the VI Peel

Before the VI Peel became available, peels were painful and took days to heal. People used to experience extreme pain to achieve glowing skin, but that is not the case with the VI Peel. If you are ready to have luxurious skin, a VI Peel is the perfect treatment to...

Say Goodbye to Your Double Chin

The double chin is an insecurity that haunts people all over the world. Middle schoolers may find double chins humorous, but most adults do not. People will do just about anything to get rid of their double chins. They work out their jaws, use facial carving skincare...

Aging gracefully is an art. Everyone wants to create that image of effortless beauty that they (along with the help of Bobbi Brown) painstakingly cultivated that morning in the mirror for two hours. Everyone wants smoother, tighter, younger-looking skin. The main...